In order to subdivide land it is essential that the design be of a quality that takes in consideration site constraints as well as the developer’s goals and objectives.

When considering land division, knowledge and information of zoning laws, ordinances, and regulations are essential; as well as awareness of scrutiny from private and public interest groups.

We at Nelms Surveying Inc endeavor to have a complete understanding of these issues in order to assist developers in their aspirations of subdividing their property.

The Map Act vests in the city or county the power to regulate and control the design and improvement of subdivisions within its boundaries. Gov’t Code § 66411.

Each city and county must adopt an ordinance regulating and controlling subdivisions for which the Map Act requires a tentative and final or parcel map. Gov’t Code § 66411. However, the Map Act sets forth certain mandates that must be followed for subdivision processing. Cities or Counties can impose conditions on the subdivision process when the Map Act is silent, but it cannot regulate contrary to specific provisions contained in the Map Act.

The Map Act’s Primary goals are:

The Difference Between The Map Act and The Subdivided Lands Act:

An excellent discussion on the differences between the two Acts is found in California Coastal Comm’n v. Quanta Inv. Corp., 113 Cal. App. 3d 579,588 (1980), where the court stated: “To avoid confusion, it is essential to bear in mind that the subdivision of real property and the sale of subdivided lands involve two separate statutes.” 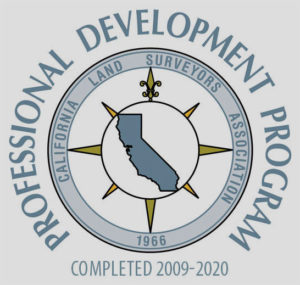